SET-listed XSpring Capital (XPG), formerly known as Seamico Securities Plc, is applying for licences for all digital asset businesses except a digital asset exchange with the Securities and Exchange Commission (SEC).

The company decided not to apply for a digital asset exchange licence because it believes the other licences are sufficient to serve customer needs. 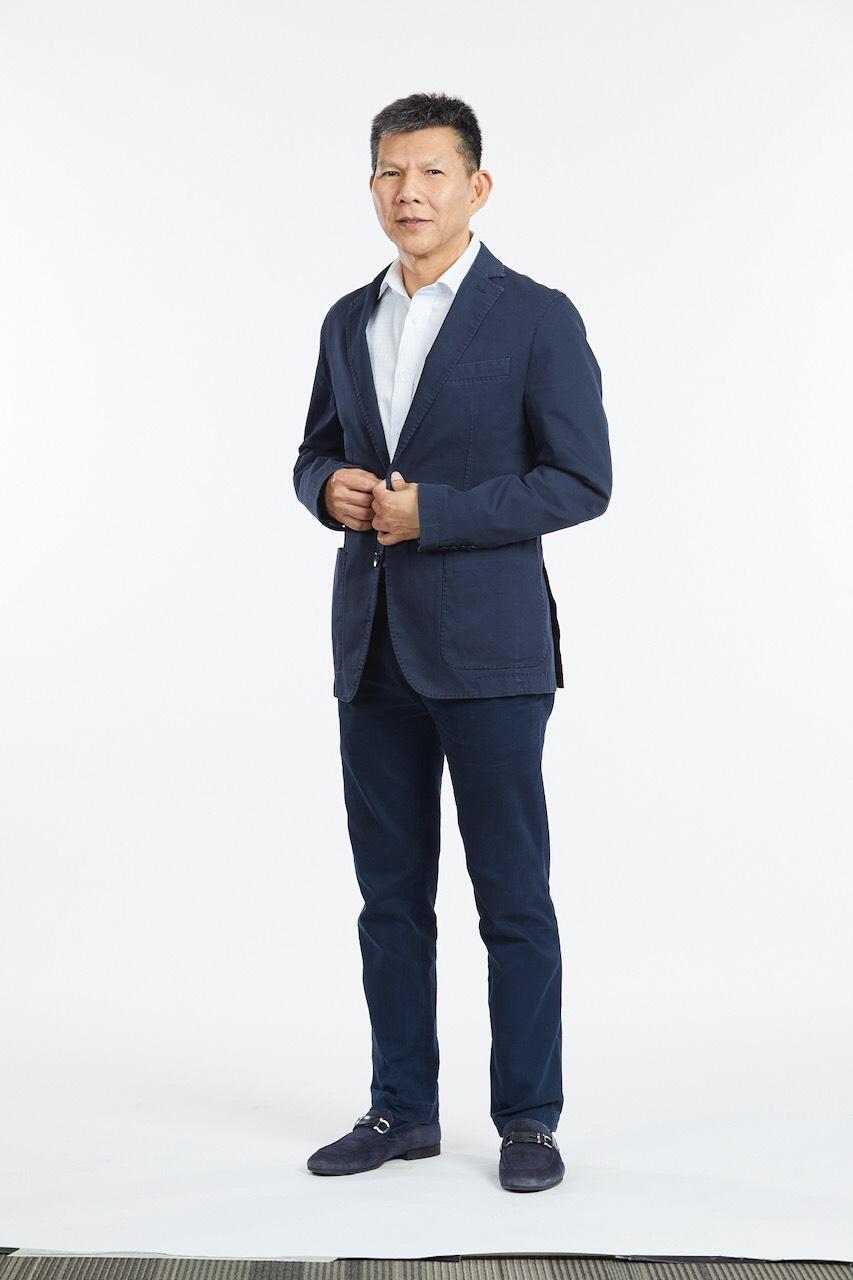 "We think there is no need to apply for a cryptocurrency exchange licence as a broker licence will be enough for us to meet the needs of investors," Rathian Srimongkol, chairman of XPG, told the Bangkok Post.

"We will act as an intermediary passing trading orders to other cryptocurrency exchanges that are our business partners. The future of XPG's business is to combine traditional securities and digital asset businesses."

XPG has been active in the digital asset business, starting with the company changing its shareholder and management structure from the former group led by Suthep Wongvorazathe to the current group led by Mr Rathian.

Mr Rathian bought more than 6% of XPG in February this year, while SET-listed Sansiri, his partner and a major property developer, bought 15%. Viriyah Insurance bought 10% at the end of March this year.

Elevated Returns (ER) is a group of foreign shareholders who previously held the biggest stake of XPG at 20.9% since March 8, 2019.

After the restructuring of shareholders, ER's share in the company was reduced to 12.87%.

Before fully hopping into the industry, XPG already had a licence for an initial coin offering (ICO) portal through its subsidiary, SE Digital Co, which is acting as financial adviser for the launch of an ICO.

The company was granted a licence by the SEC for an ICO portal on March 21, 2019.

XPG is preparing to apply for additional licences for digital businesses, including to be a broker, dealer and for digital asset management.

On May 5, SE Digital filed a document with the SEC to launch the first ICO token in Thailand called SIRIHUB, with a fundraising value of 2.4 billion baht from 240 million tokens priced at 10 baht each. SIRIHUB was an ICO token backed by Siri Campus, an office building complex now owned by SPV77 Co, with Sansiri as the tenant of the asset.

When the building is sold, tranche B token holders receive the remainder after the 1.6 billion baht in principal for tranche A token holders is deducted.

Tranche B holders also have an opportunity to gain additional profits if the future appraisal price rises, allowing the building to be sold at a higher price than the current appraised value of 2.4 billion baht.

The ICO is expected to be launched after it receives approval from the SEC, which requires up to 60 days to assess the proposal.

The minimum investment for retail investors is set at 10,000 baht, while the maximum is 300,000 baht, according to the SEC's criteria.

A source from the securities industry who requested anonymity said Mr Rathian will serve as a chief executive at SET-listed Krungthai Card (KTC) until 2022.

After a full term at KTC, he is expected to take over at XPG full-time, said the source.

"Whether he will succeed at managing XPG, making the company an industry leader, requires close scrutiny," said the source. 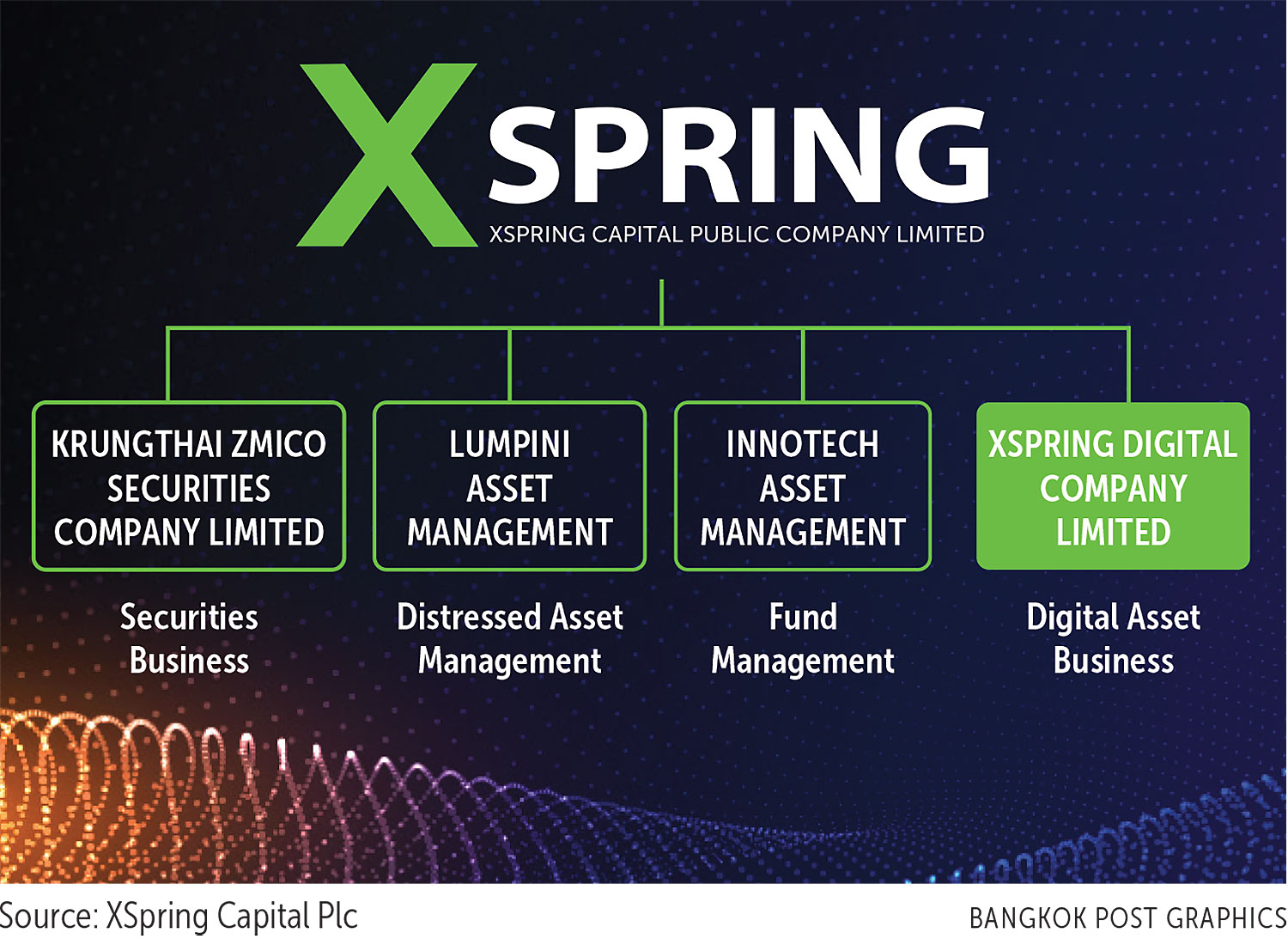